How Did I Get Here 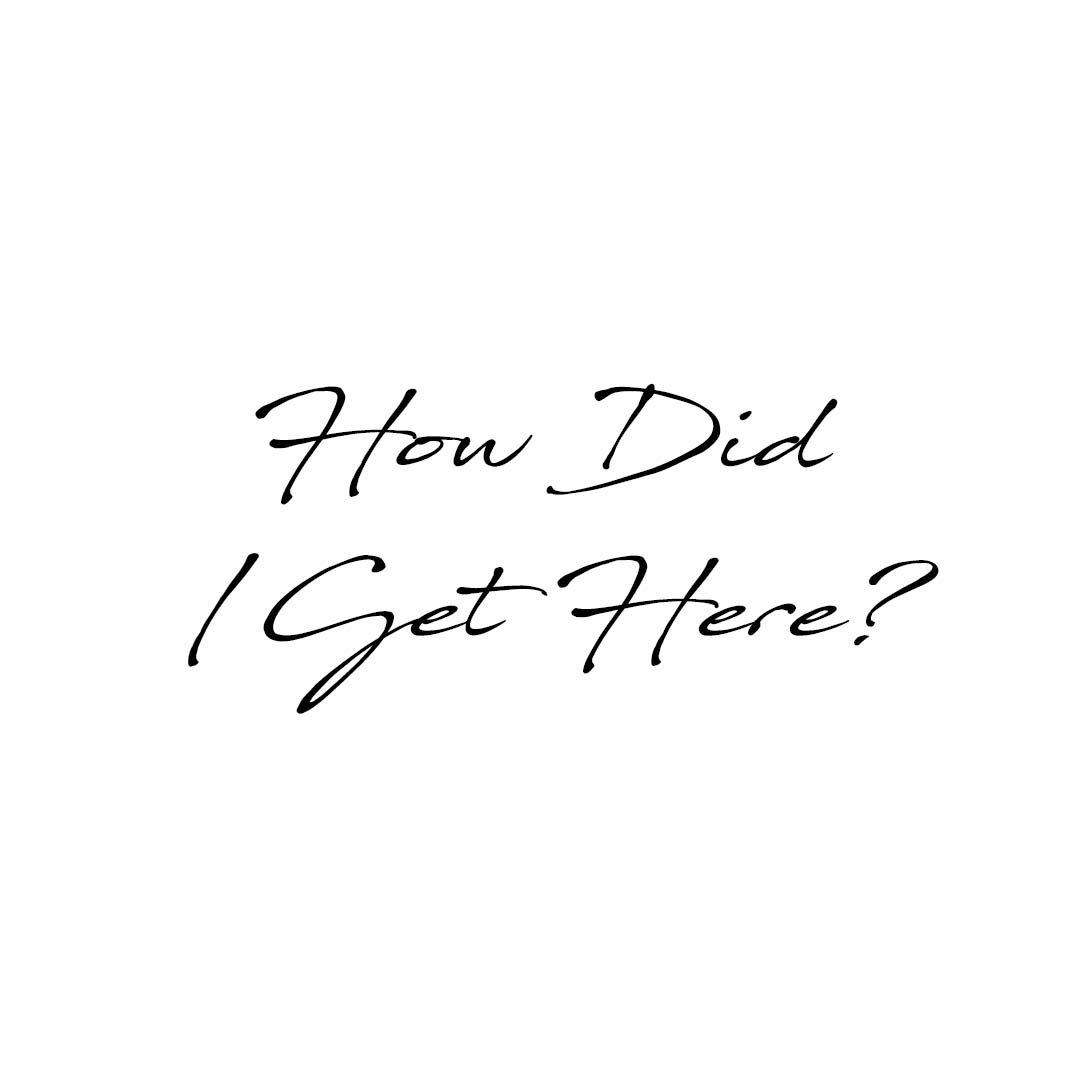 Mark de Grasse started his first “business” in the second grade when he designed and passed out flyers for a car washing service around his neighborhood. Unfortunteatly, when the first customer called, his mom picked up and informed the customer that he was at a soccer game, then promptly told him to shut down the business.

Mark later worked for local real estate agents passing out swag and as a soccer lineman throughout middle school. He also attempted to develop a new type of bodysurfing device that was a cross between a skimboard and bodyboard.

Mark got his first real job at the age of 15 working as a lifeguard for the City of Anaheim. He also worked as an outdoor vendor for Disneyland in high school and a bag boy for a local Stater Brothers.

Mark became a real estate agent at the age of 18 and later became a broker at 20. During his time as an agent he sold over $10 million in real estate and co-founded a real estate investment company called Pacific Archway which purchased rental property in Surprise Arizona. He also purchased and managed a scooter store in Fullerton, California.

After college Mark began working for a tech start-up called TeleParent. Mark eventually became the CFO and raised over $2 million in debt and equity capital for the business. Prior to leaving, Mark was involved in an attempt to sell the business to Blackboard Education & Technology Services. At that time the attempt was unsuccessful, but the company was later sold to Blackboard after he left the business.

While building My Mad Methods into a significant authority in the fitness industry, Mark was employed as the Marketing Director for a company called Relay Fitness. Relay Fitness developed a new type of indoor cycle called the Evo Fitness Bike which swayed back and forth as a user rode. In addition to the website, marketing materials, and content generation, Mark also managed all commercial and consumer trade shows.

In 2014, Mark sold My Mad Methods Magazine to Onnit Labs and became their first Chief Fitness Officer. He moved to Austin, Texas and founded the Onnit Academy, an online collection of the converted content from his magazine and fitness certifying organization. 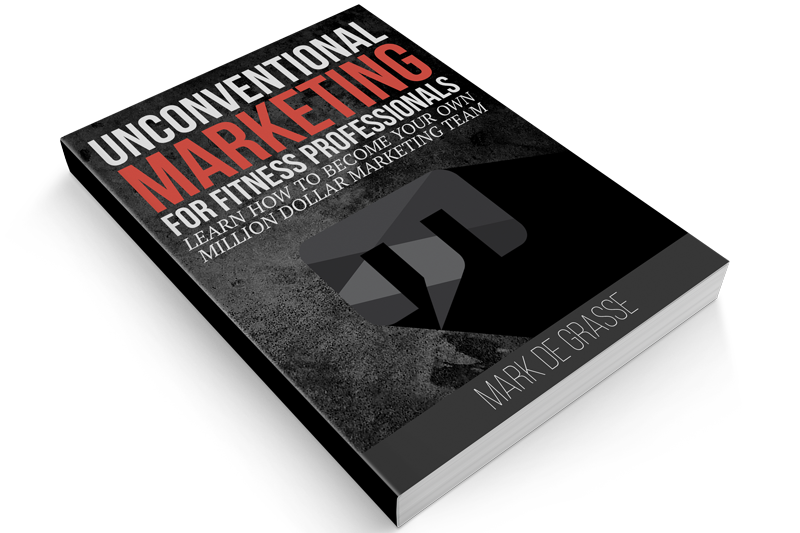 After leaving Onnit, Mark wrote a book called “Unconventional Marketing for Fitness Professionals” outlining the steps he took to grow and sell his first business. 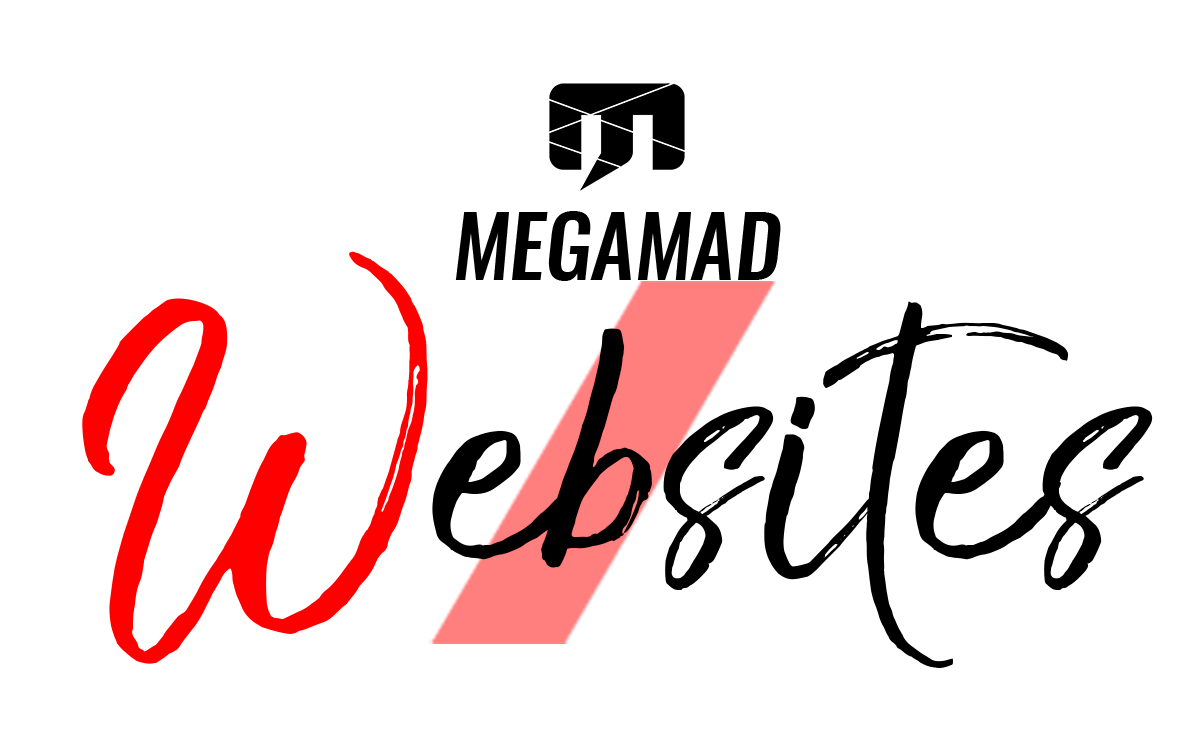 Mark’s website and marketing firm, called MegaMad Websites, built over 200 websites and brands in the first three years of business.